Helping American families and businesses resolve and rebuild since 1972 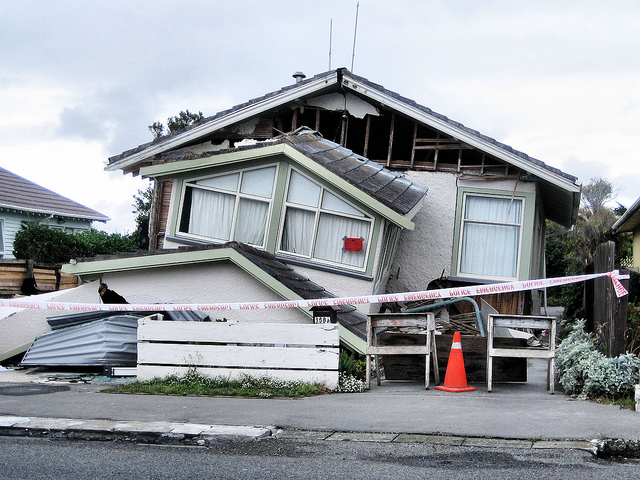 According to the National Oceanic and Atmospheric Administration’s (NOAA’s) Climate Prediction Center the 2015 Atlantic hurricane season will likely be below normal. NOAA released its predictions this week, May 24-30, which is National Hurricane Preparedness Week. But lesser storms that don’t reach hurricane force can still be a major factor for coastal areas.

For the 2015 hurricane season NOAA’s National Hurricane Center has created a new prototype graphic for storm surge watches and warnings, which will highlight areas along the Gulf and Atlantic coasts of the United States that have a significant risk of life-threatening inundation by a storm surge from a tropical cyclone.

The new graphic will introduce the concept of a watch or warning specific to the storm surge hazard. As you may recall from Superstorm Sandy in 2012, the most damage was caused by the confluence of two high tide cycles during a full moon causing record high tides. Having separate warnings for these two hazards should provide emergency managers, the media, and the general public better guidance on the hazards they face from storm surges. NOAA will issue an updated outlook for the Atlantic hurricane season in early August, just prior to the historical peak of the season.

Has Disaster Struck You?

Call us now and we’ll help you get back to where you need to be.

We Service Clients in 11 States

Our firm is based in Los Angeles, California.